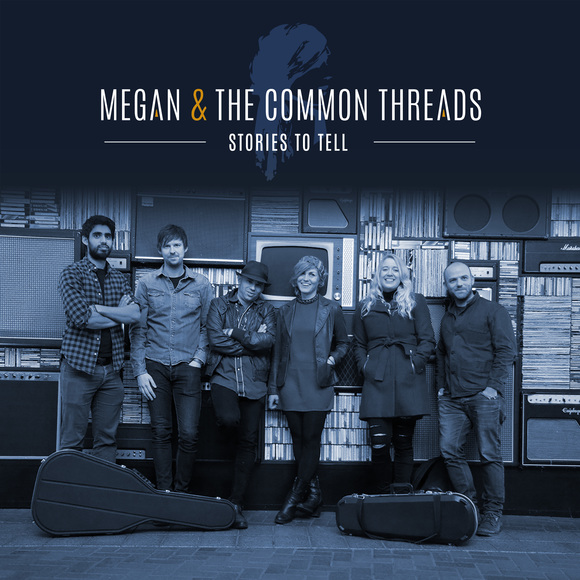 ABOUT MEGAN AND THE COMMON THREADS:

• Hit US TV show Nashville (ABC/Lionsgate) featured Megan's track Don't You from her debut EP Coming Home, which was named UK EP of the Year by public vote at the W21 Music Awards

• Other 2016 Live appearances include:

A steely determination lies below Megan's trademark headscarf and sunny disposition. Gently setting aside the polished pop sheen of her solo recordings in favour of a more organic Americana sound, Megan has made some recent changes to her music team and the diminutive figure at the band's centre stands quietly in control of her musical direction.