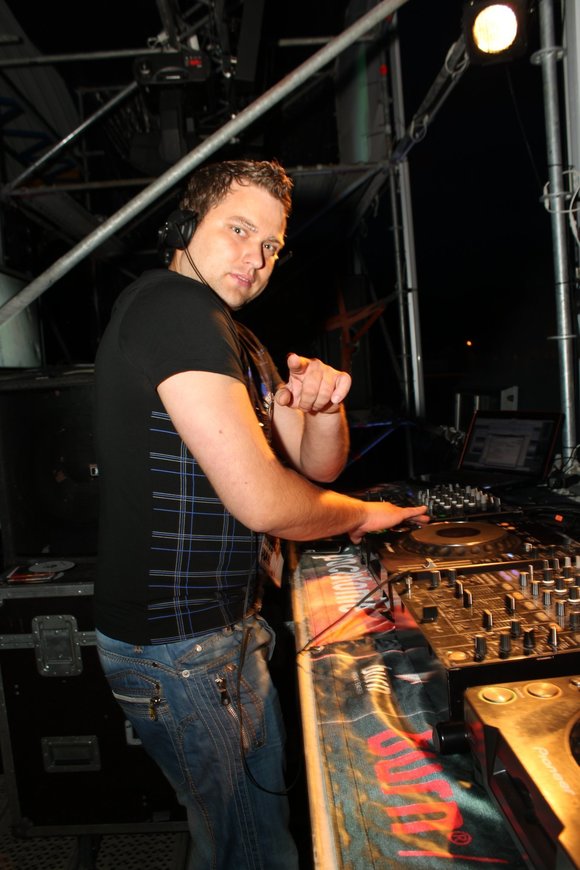 Mattes, was born August 6th 1970 in the small city of Sulechow in Poland.

His interest in music started at a very young age; He played a trumpet in the local orchestra. At the age of 17, he discovered electronic music and was inspired by artists such as Westbam and Sven Vath. After few years he started his DJ career, first in local clubs. In 2008 and 2009 he won two DJ contests, what has accelerated his career. From this time he played in the whole country. The main genres were until 2011 currently progressive house, big room and electro house, mixed dynamic and fluid. He was always ready to experiment, many times you could hear in his sets also fat techno bass, or minimal beats that by clever track selection, brought the crovd to madness. In 2011 he moved to Germany, Berlin, he plays this city in many clubs. There, inspired by techno DJs, he decided to produce his own music. After few years of learning, and building his studio setup, the first tracks are released. His remix for Krist Van D Feat. Dhany - Hangover was received with very positive feedback. Now he focuses on techno productions. Check out the new track Rubaah, and my mixcloud profile: https://www.mixcloud.com/djmattes/