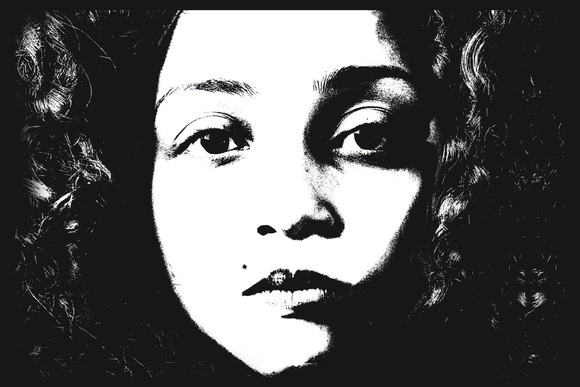 In the past year, Maryam has played widely across the Middle East. In Egypt she has performed at venues including the Cairo Jazz Club and French Culture Center in Alexandria, where she launched her album Mesh Baghanny (I dont sing) in 2012. Maryam has appeared at the Palestine International Festival in Ramallah, and in Jordan and the Lebanon. She also takes part in projects with musicians from around the Arab World, including Zeid Hamdan (Lebanon), Tamer Abu Ghazaleh (Palestine) and Maurice Louca (Egypt).

Since success collaborating with a number of bands and music projects, including the BarakA band, with whom she blended rock music with Sheikh Imams songs, Maryam has forged a path as a solo artist, recording and performing with her own band. Using her muscular, alluring vocals and charismatic stage presence (which is informed by her acting experience: she has starred in a number of independent film productions), Maryam brings her inventive contemporary compositions to life.