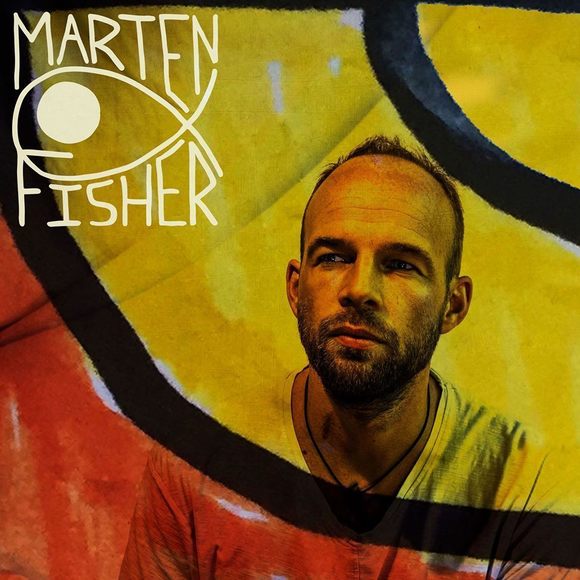 Relaxed singer-surfwriter songs, electropop that makes you wanna dance, or a song about petrichor, the scent of wet pavement; Marten Fisher plays them all.

In 2013 he had a small breakthrough when he received support of COLDPLAY, as they selected his video ‘Boulevard’, to be featured on their social media and ‘Hypnofeed’ website.

Marten is now recording his album, together with met Bas Kennis (BLØF), which is scheduled to come out early May 2017. The next single of the album, titled 'Cold Shower', will come out in February 2017.