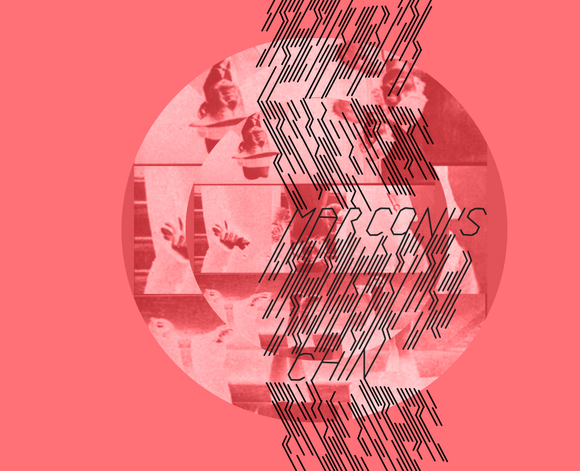 Young musicians Carlos and Luís are Marconi's nephews by unknown parallel lines of the physics and heirs of his legacy.

In charge of sharing one of their uncle's long time hidden discoveries...

Guglielmo Marconi, inventor of the world's first wireless connection, had part of his past hidden from the public for about 100 years.

Circa 1918, Marconi embarked on a long intercontinental cruise, the GOLDEN ACE. On board of this ship he met a very mysterious woman called LUE, who was 80 years older than him, with whom he fell deeply in love with, and the two shared a very special relationship.

Throughout this trip, LUE who had dedicated all her life to the development of gramophones, revealed all of her secret lifetime discoveries about sound phenomenons to Marconi. He spent his days carefully listening to LUE sharing her knowledge about sound and of course falling in love with her.

GOLDEN ACE's last destination was NOWHERE BAY. Here LUE revealed to Marconi the reason why she had boarded in this cruise. She had discovered that only in this place it was possible to transform the sea waves into very specific sound waves. This was mind blowing information for Marconi who got intrigued by this and went on to build a new revolutionary machine capable of capturing this specific sound frequencies which he named CAMERA ONE.

Upon Marconi's return to Italy, while trying to share his new invention, he was stopped by the king Emanuel III, who considered this machine to be too avant-garde for the time, threatening death to Marconi unless he destroyed this device immediately.

In 2018, Luís Barbosa and Carlos Noronha, cousins in 5th degree by parallel lines of the physics, inherited the revolutionary device built by their Uncle, giving birth to their first EP, the first showcase of the musical experiences made by the two youngsters who are in charge of keeping the old Marconi's legacy alive and taking it to the next level as written in his will...