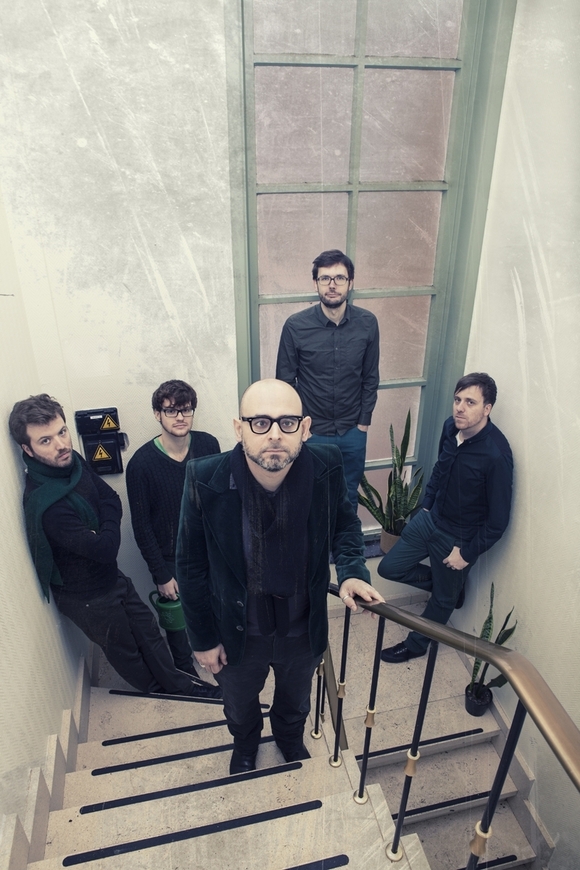 There was no escaping it over the last few months: Marble Sounds' superb ‘Leave a Light On’.

Starting out as the Music For Life hit of 2013 on belgian national radio Studio Brussels, it quickly became a massive hit in Belgium and Holland.

Sot it was no big surprise that Marble Sounds bagged two nominations for the MIA’s (or: Music Industry Awards) in Belgium. Doing so in the categories ‘Best Video’ - for the associated stirring & stylistically stunning clip – and 'Best Band'. Another sign of their popularity: even Hooverphonic recently covered ‘Leave a Light On’.

Over the last few years Marble Sounds played live in the most influential clubs in Belgium and Holland and performed at festivals such as Pukkelpop, Dour Festival, Boomtown, Here Comes The Summer, Fuori Luogo (Italy) and many more.