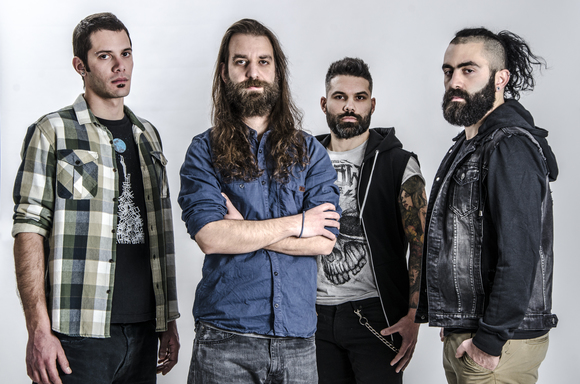 Maplerun is a modern rock band based in Europe.


A four piece band that combines music styles such as nu-metal, modern rock and alternative rock reflecting the various influences of the band members.

Single ‘For You’ is presented on Rock Band, a videogame developed by MTV Games and Harmonix, available for Playstation 3, Xbox 360 and Nintendo Wii.