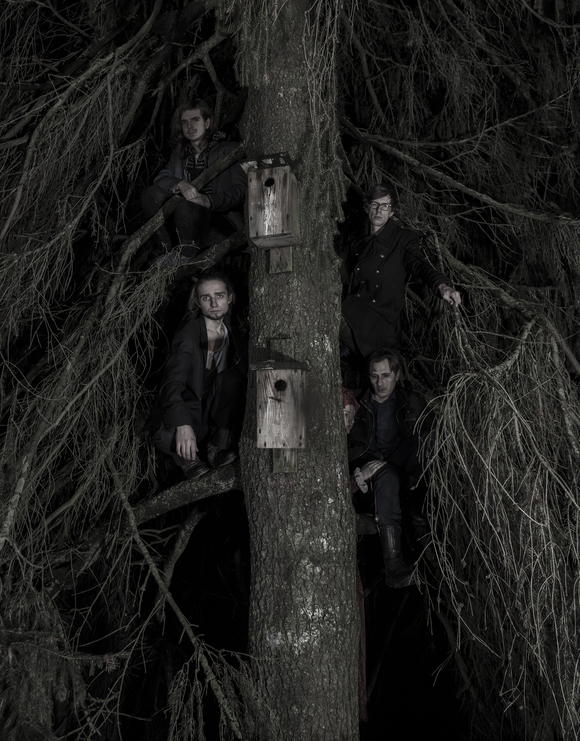 Ansamblis Manta is a band which shies from putting the finger on exact genre.

Instead it allows every song to dictate its own rules, and this is also what happens in Manta's first album, which was released in August 2014: synthy-pop, followed by psychodelic rock, followed by minimalistic electro folk, followed by epic rock ballad. And while it may all sound eclectic, album – 100% analogue record – is held together by prominent lead vocal of Edgars Šubrovskis (also author of all the songs and most lyrics) as well as overall style of songwriting. The album got the "Best alternative album of 2014" in both Latvian Music Records Award and in the award by the portal alternative.lv. The vinyl of the album was released on June 2015.

The band will release their second album "Karaliene Anna" end of March 2017.