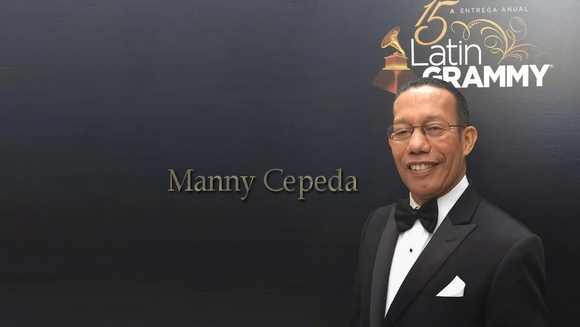 Performer percussionist, composer, singer and arranger Manny Cepeda has been making music all of his life.

His cousin Modesto Cepeda got Manny's first drum at the age of 5 and by the age of 7 Manny was already performing professionally.

Manny currently has his own Salsa band in San Diego, CA and he composes his own music and also arranges Latin Jazz music for prominent musicians in San Diego, New York and Puerto Rico.