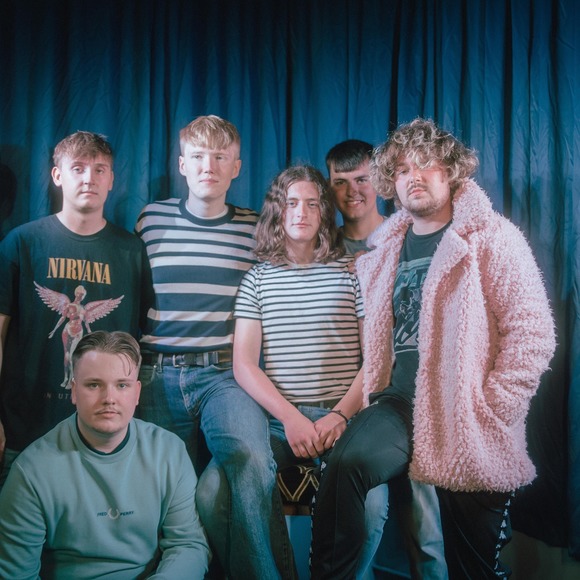 This Manchester born indie pop band should need no introduction as their music speaks for its self, a combination of funk and indie slow the band to compose their own unique and infectious sound.

The band don’t just stop at on stage shows, they have caught the eye of the bbc who have played their music on multiple stations across the uk such as bbc radio Kent / Surrey / Sussex / Brighton and more