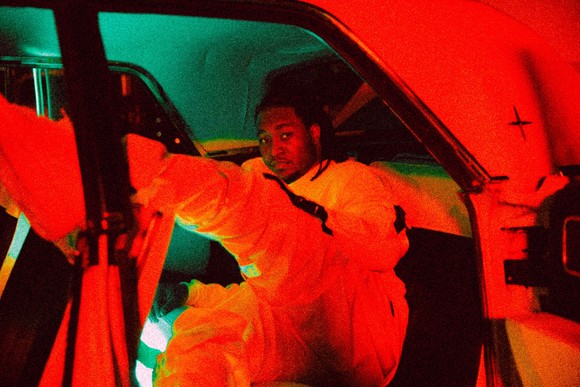 Growing up in West London, ManCub started producing music at his local studio, moving on to work at Metropolis Studios where he would work with Mark Ronson, DJ Fresh and many other leading artists.

His first single ‘Sex You Up’features vocals from legendary R&B singer, producer and entrepreneur Ray J, and is an instant summer sensation.

“Sex You Up”is an ingenious mash up of nostalgic smash hits ‘I Wanna Sex You Up’, ‘Don’t Wanna Be A Player’, and ‘Let Me Love You” by Color Me Badd, Joe, and Mario respectively. ManCub’sdebut single also features hip-hop star Rich The Kid.

As well as writing and producing for an array of recording artists, ManCub has also produced and engineered for the likes of Blonde, Raye, and Wizkid. He has also remixed tracks for Rihanna and Major Lazer, amassing in over 10 million streams on Soundcloud alone.

ManCub can also be seen in club land playing his distractive up beat sound as a club DJ.