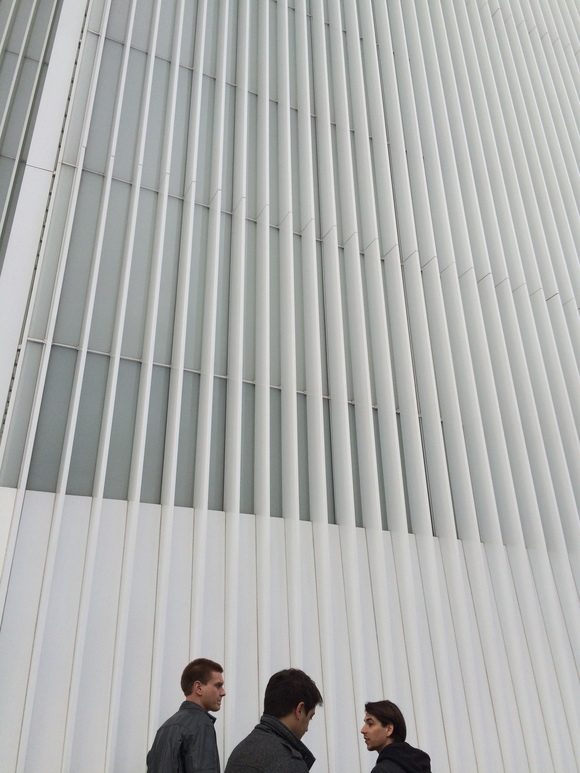 Magnificent Muttley is a Warsaw – based power trio formed in 2010.

Two brothers and a dude, that one of them once met when they were six. 18 years later they finally all met in one room and decided to form a band. Their music style was recently labeled as "grungecore" by a crazed out fan after a show and the brand stuck. Their live performances are known for being loud, filled with heavy riffs, instrumental virtuosity, and A LOT of energy (with occasional injuries...). They’ve released two full length albums and two EPs. A 2015 extensive tour of Poland, Belarus, and even eastern Ukraine (as a part of a promo tour for their second LP entitled "Rear Window") brought them a lot of attention both among the press and the fans in all of the afore mentioned countries.