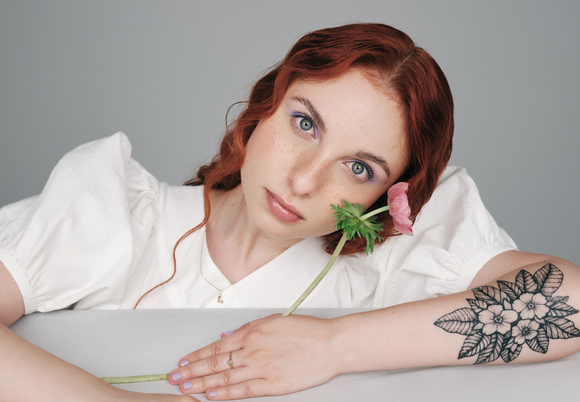 Lucia’s career got a kick-start in 2011 when her first single “Silence” went viral and made her an overnight success.

She signed to a leading independent label Global Records, developed a modern indie-pop sound and released her debut album „Silence” in 2015.

Lucia’s highly anticipated second album “Samsara” was released in 2018 and established itself as a meditation on the nature of death and the cycles of rebirth, all seen from different perspectives. However, what could be a heavy motif for an indie / art-pop music album is approached in a way that is never obscure or heavy-handed.

Lucia´s soft, fragile vocals and heartfelt lyrics manages to convey universal questions and experiences, making Samsara a tremendously relatable album. If you add the tasteful arrangements to the mix, with lush piano melodies, elegant strings and daring electro beats, you get a most relevant contemporary pop release similar to Birdy, Aurora and Regina Spektor.