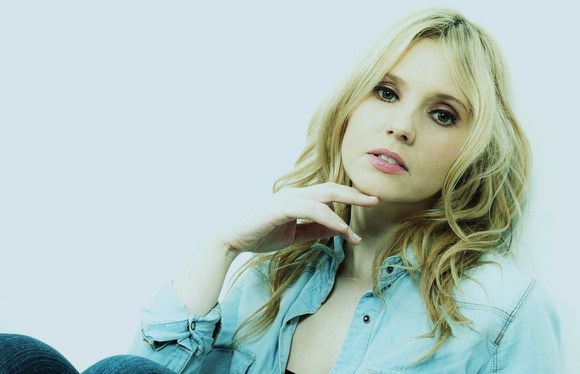 HOT PRESS
“She seamlessly blends various American genres and styles including country, blues, jazz and pop on a dozen tunes, any of which would stand up in it’s own right. ‘Is This Goodbye’ showcases her voice & songwriting prowess to terrific effect. The Full Circle is a real winner”

IRISH INDEPENDENT
“Parle’s brand of music is both engaging & commercial. One can imagine Shania Twain having a major hit with her songs”

EVENING HERALD
“Luan Parle is quite simply one of the most exciting singers to emerge from Ireland, or any other country for that matter! She is a superb song smith as well”

The folk/country/pop songstress made her debut appearance on Ireland's biggest chat show 'The Late Late Show' at the tender age of 11 with a self penned number. Following that appearance Parle released her first album titled 'First Impressions'

Parle has had a number of top 10 hits in Ireland and received the Meteor Award for 'Best Irish Female' & The Tatler 'Women Of The Year Music Award'.

Currently unsigned & independent Parle has been back in the studio recording a soon to be released ep and is working on establishing herself overseas.