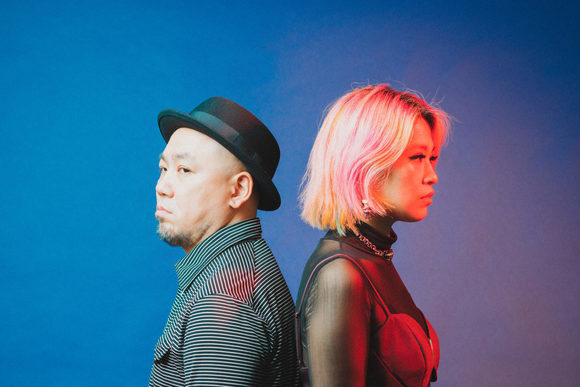 Love X Stereo’s music is authentic electronic music based in alternative and punk rock from the 90s.

With its free use of synthesizing and effects, Love X Stereo’s music is danceable.

Launched in 2011 by former skate punk rocker Toby Hwang and fugitive astrophysicist Annie Ko, Love X Stereo is a dazzling Seoul electro rock duo whose dreamy kaleidoscope of stellar synthpop anthems have enraptured music festival audiences across Asia and North America. With the epic release of their double EP series ‘We Love We Leave’ in 2016, Love X Stereo headlined at SXSW’s perennially packed ‘K-Pop Night Out’ showcase, and has been nominated by music critics as one of the best dance/electronic album of the year at the 2017 Korean Music Awards. In 2017, they started to skip the release of traditional albums in favor of releasing 37 brand new tracks and music videos via Patreon, and as a result, they released four LPs during 2017-2019. One of their newest single ‘Zero One’, a collaboration with critically acclaimed director-actor Nick Neon, was highly reviewed by Billboard. Most recently, the band participated in the original soundtrack for Netflix Korea’s original series ‘Love Alarm’.