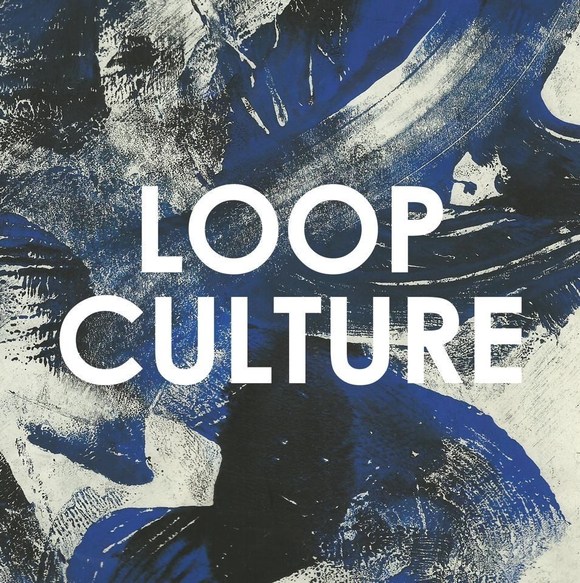 Loop Culture are an upcoming Indie Rock band from Dublin who write and perform Original music.

Formed in November 2011. Loop Culture are a 5-Piece Indie Rock Band from Dublin, Ireland. Taking musical influence from a wide array of genres including bands such as: Kings of Leon, The Strokes, Arctic Monkeys, Foster the People, Foals, Joy Division, The Killers, The Libertines, Metronomy, Phoenix, The Smiths, U2. Their musical influence is displayed through the set up of Guitars, Bass, Keys, Vocals and Drums.