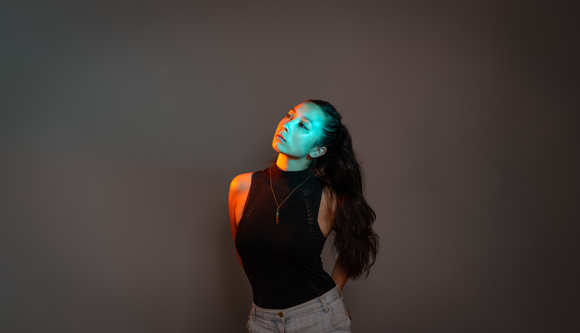 This half asian girl from Essex is on a mission to inspire.

Loni has been writing music since she was 7 or 8 changing the words of well known songs by The Beatles or Wham to put her own spin on it. At the age of 13 Loni decided to teach herself the guitar using the chords of a piano book she found in the local library. Her earliest influences were Janis Joplin, Aerosmith and Tracy Chapman. As she grew up she turned to Alanis Morissette, Sheryl Crow and P!nk for inspiration.

Loni works hard, and plays harder. She wants to inspire people all over the world to become who they want to be. She is a modern musician who is approachable and relatable. Being half Chinese, she is relatable not only to the UK and US but also the Asian music market, which is the biggest in the world.

Watch out for this one!