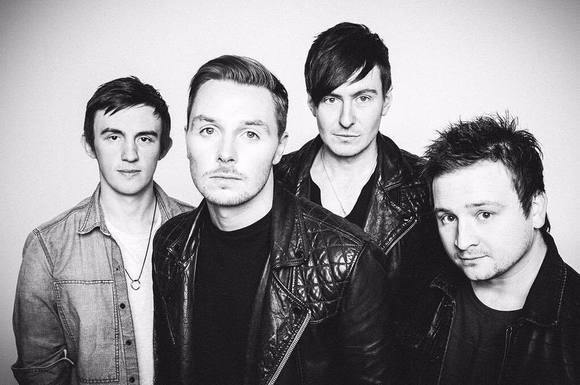 They released their debut album "Fighting The Future" on the 8th June 2014. The band have also filmed various session music videos, one set in stunning urban New York, and the other a live acoustic studio version of Paramores Monster, both receiving thousands of hits on YouTube. Recently American band Paramores record label promoted the boys cover of Monster on all there major websites. After Opening the main stage at Isle Of Wight Festival 2014 , Little Eye have been on various tours to promote their latest EP "Dreamers" as well as opening shows for U.S legends Blondie, James, Wyclef Jean & Markus Feehily.

In 2016 they will be releasing new songs and touring around Europe after a successful trip to Germany, Luxembourg, Sweden and France in 2015 where they performed on major RTL radio and TV stations to thousands of viewers and listeners.