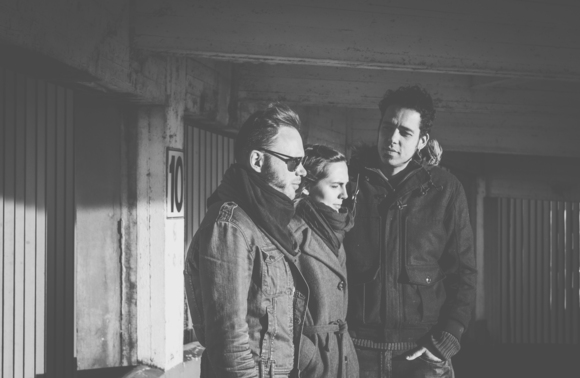 Alternative pop, with the voice of Sophia accompanied by seven musicians in chamber music fashion.

Little Dots was born when guitarist Pablo and saxophonist Tom, deeply impressed by her angelic voice, decided to write songs for Sophia. For Pablo and Tom, who are both active in the music scene for quite some time, Sophia came out of the blue. Gradually it became a passionate exchange among three people with a common love for honest, acoustic songs. It was decided to chase dreams and plans were forged to record an album, with the addition of five gracious musicians from the Belgian scene.

The album was recorded in Ghent, Belgium at studio Boma by Frederik Segers (Members of Marvelas, Stadt, Sioen). The music is described as being alternative pop, with the use of acoustic string and horn instruments, synth-bass, drums and percussion. Influences from Feist, The Beatles and Portishead, among others.
Expected release in 2014.