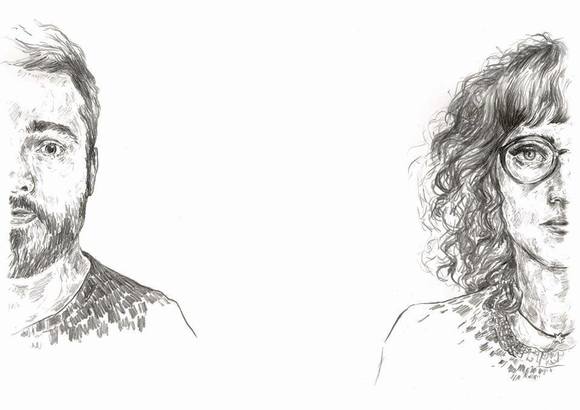 Limerance are an acoustic Americana duo, based in Liverpool.

Playing original songs with heartfelt, optimistic and interesting lyrics, they have a growing repertoire of original music. Their unique performances comprise of one microphone, one acoustic guitar and two voices in close harmony, which have been compared to Simon and Garfunkel as well as The Everly Brothers (albeit with one female!). Limerance successfully reached their goal of 100+ performances before Christmas (having only formed in August) which gained them a loyal following across Liverpool.

Limerance have supported local artists such as Dave O’Grady with Seafoam Green, Johnny Sands and Paul Dunbar and the Black Winter Band. They appeared on ‘The Liverpool Sound’ with ‘Made in Liverpool’, filmed for SoFar Sounds Liverpool and ‘Smells Like Van Spirit’. Limerance performed at ‘Folk Festival on the Dock’ in Liverpool, August 2016 and ‘FODS Festival’ in Dumfries and Galloway in September 2016 and have managed to secure festival slots throughout 2017.

"...Along For The Ride features some nimble finger-picking from Gilligan, and their strong sense of storytelling, feel for melody and those beautiful voices should ensure that Limerance take a lot of people with them on that ride. Tonight’s crowd are definitely right on board."
Glyn Akroyd, Bido Lito

"...the crowd seemed happy to hear each song, especially one described as a political song against a certain president. The female vocals on each track felt reminiscent of First Aid Kit and truly propelled the songs forward."
Jessica Borden, Get Into This

“Sharing a microphone, they delivered a gorgeous, intimate performance, full of emotion, and when they sing together their voices become beautifully entwined.”
Leah Jones, Fringe Culture Blog

“For Limerance, the sound that comes across is one that sweeps you back through time, that says the door to the past is open, it is rich, flowering and welcoming, one that is modern but at the same time acknowledges the certainties in the harmony and isn’t afraid to channel the very best of those that went before.”
Ian. D. Hall, Liverpool Sound and Vision