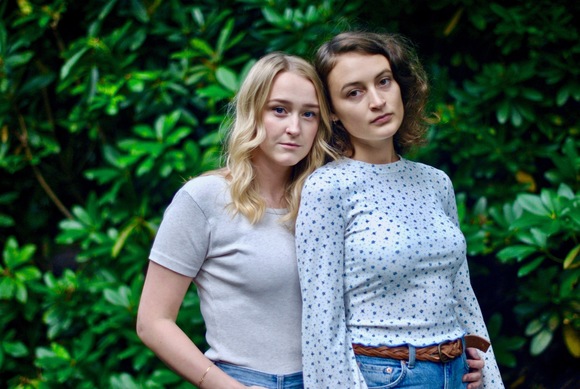 Lily Arbor is a Swedish folk-duo formed in 2017.

After writing songs apart from each other, the two singer-songwriters Felicia and Lovisa realized that they sound better together with their voices, harmonies and with their same ambitions creating music.
They spent the summer of 2018 performing on the Swedish west coast. Later on they began recording their first EP Longing for the Sun, featuring indie-folk songs summarizing the year of 2017.
During the year of 2019 they worked independently with their second EP "Better Minds" and played around the cities of Sweden together with artists such as Israel Nash and Cordovas.

At the beginning of 2020, they released Better Minds while they were in Mexico, playing at the festival Tropic of Cancer Concert Series in Todos Santos again together with Cordovas, among others. They also supported Joshua Radin before the corona virus spread over the world.

During the pandemic, the duo decided to record their debut album. Be Mine was released in February and will be a part of the album coming this spring.

The duo was reunited with Cordovas, supporting their spring tour in Europe 2022. Lily Arbor’s debut album will be released in September.