Light Up The Town 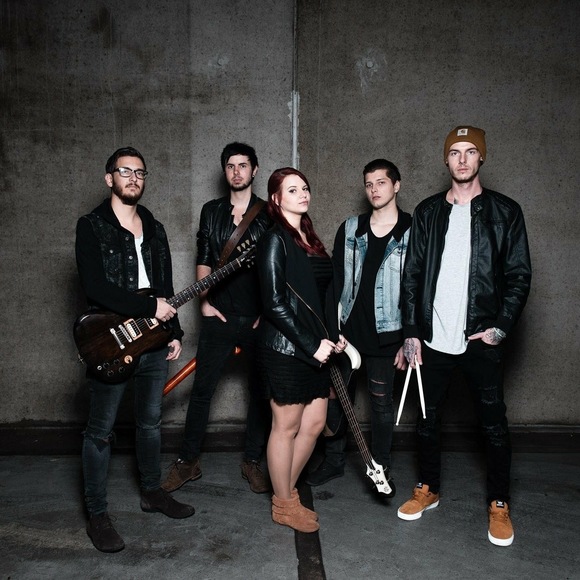 Light Up The Town is an alternative rock band from Graz, Austria.


They are female-fronted and actually found in 2013. In spring 2015, the band was reformed and some members had been replaced.

The sound is something special, as it consists of pop- and rock –riffs, parted with metal- scene and melodic solo parts. When it comes to shows, they eventually got some screams and growles mixed within.

They already experienced how it feels to support the "big one’s" live; Bam Margera aka Fuckface Unsoppable, Hopes Die Last, A Loss For Words,Our Hollow Our Home and Vanilla Sky are just a few of them.

You can also find them in national and international music magazines, such as the "Cool-Magazin" from Austria, the ,,Stencil Magazine’’ from the UK and ,,Music Junkie Press’’ from the USA.

In Winter 2015, Light Up The Town recorded their first single ,,In The Darl’’ and shortly after, shot theis first music video for this song.

One year later, in Winter 2016, they recorded their first album "Desires", with Tom Zwanzger from the S.T.R.E.S.S.-Studios and got it mastered by Tony Loitsch at the Nautilus-Studios.

In May 2017, they started working together with former 3 Feet Smaller frontman, Marcus Smaller.