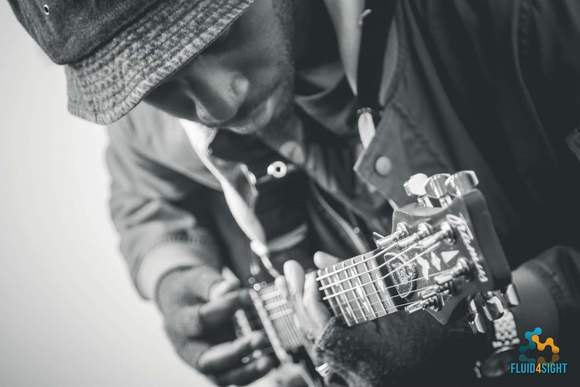 Leslie Lewis-Walker is a London-based artist who self-taught himself to play the guitar enabling him to fuse poetry, jazz and soul singing influences, providing a unique musical package.


Initially starting off as a music producer, he took his first steps into the world of music, producing for established artists such as G FrSH, Exo (USG), amongst many others. He additionally won BBC Radio 1Xtra’s Homegrown competition enabling him to firmly gain the recognition of music industry peers.

Leslie describes making the transition from producer to artist, “as a natural progression that was bound to happen sooner or later, down to a fascination of different modes of music expression”. This has enabled him to draw from his experience of growing up in a multi-cultural, gritty and evolving area to compose thought-provoking uplifting lyrics and song.

After honing his live skills over the last couple of years relentlessly gigging the musical circuit, he has managed to build an ever growing loyal fan base. With momentum building, Leslie will be releasing his eagerly anticipated debut EP in summer 2017.