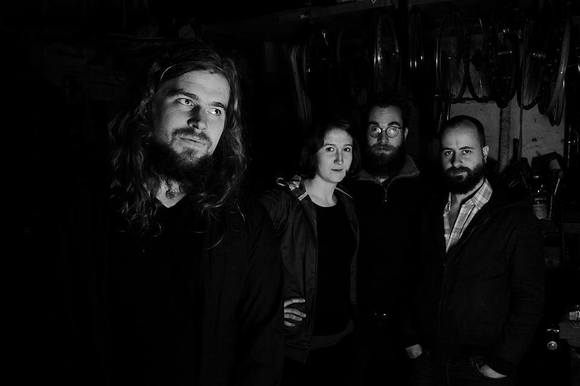 In the meantime the berlin based band has expanded. Contrabassist Leon and pianist/cachonist Matthias have joined. Also the music of Leonora Hesse has left its original category. Not entirely, as the methaphorical and vivid german and sometimes english lyrics are still in the center of the songs. But the musical arrangements have become much more versatile and suprising too.
They have recently recorded a live album at culture container in Berlin, which will be released very soon.
Check out the music to get an impression!