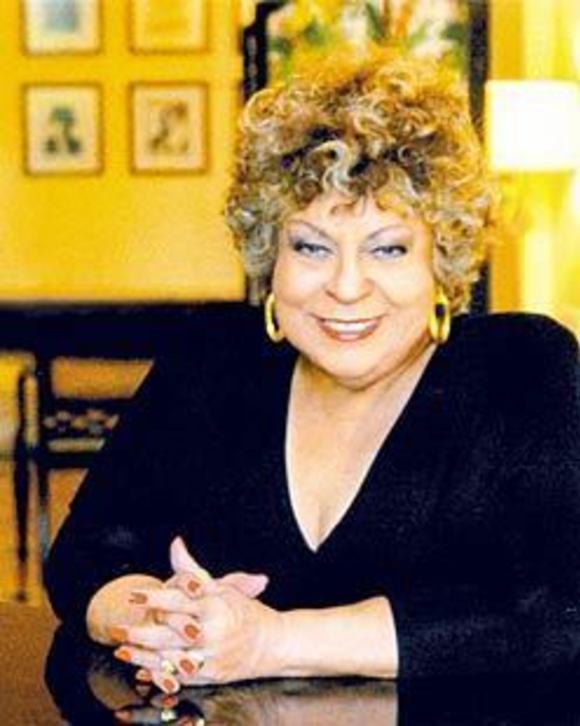 Leny Andrade has a 55-year career, started at the beginning of bossa nova in the 1950s, but always had a singular approach, related to the jazzy bossa nova interpretation, what would become her vocal "fingerprint".

Recorded dozens of albums of the genre, established herself internationally as a Brazilian Jazz Diva, one of the few brazilian singers who created her own language of improvisation, putting herself not only as a performer but as one more instrument on the stage. Named by Wynton Marsalis as the "Brazilian Sarah Vaughan", Leny Andrade has a definitive place in the encyclopedia of the jazz world, having established an international career, especially in the USA and a discography of over 30 titles, worldwidely released and distributed.