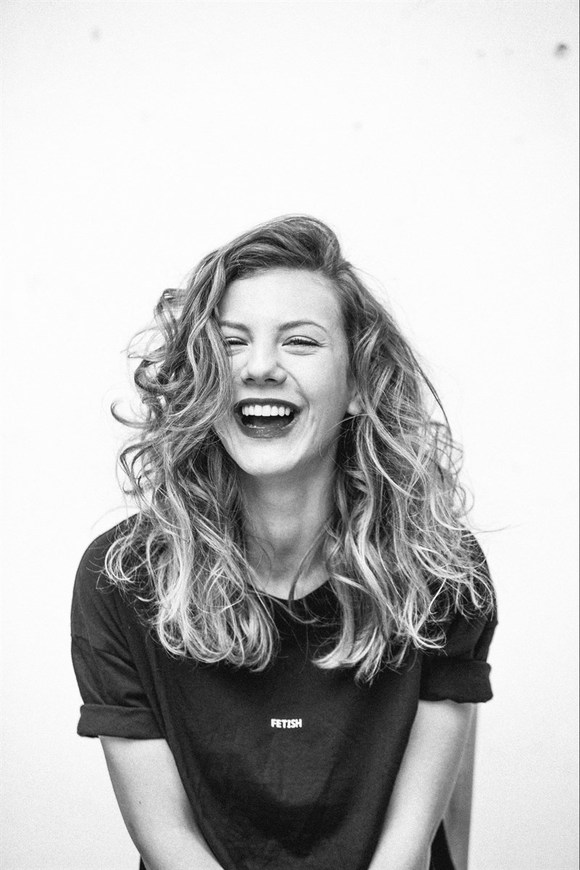 Lenny will play at Eurosonic 2019!

At 24, Lenny is at the top of her game. She stands 5 ft 6" wearing pearl earrings and heavy-duty boots. She is in equal parts glamorous, refined, edgy and rebellious. Her voice is unmistakable and following a run of European tour dates in 2017, Lenny has established her presence on the live music stage. Fresh from Prague's O2 Arena, where she supported Emeli Sandé on her worldwide tour, her new single “Enemy” dropped April 20th. As a proud recipient of 6 Andel awards (the Czech counterpart of the Grammy's) she returned to Bratislava's Pulp Studios to work on fresh material for 2018.

Already at the age of four, Lenny could hardly be kept away from the piano and showed her family unmistakably how much talent the little live wire had: First own song at 11 and gigs with her band at 16, followed by studies at the Modern Music Institute in London: Lenny, whose real name is Lenka Filipová, has long since known what she wants and expresses it in her alias as well: “‘Lenny’ sounds rather unusual for a woman, almost a little mysterious”, she says with a grin. She tackled the recording of her debut album “Hearts” equally as determined and managed to resist all external influences. Despite the professionals around her wanting to do it differently – Lenny followed through with her vision and succeeded. “Hearts” was 100% Lenny, conquered media and fans by storm, and secured the top position in the charts. Lenny’s mix of rock, pop, and irresistible ballads is breathtakingly natural and fused by her strongest weapon: Extremely intense vocals, imparting her songs with an outrageous amount of intensity.

After the release of her success single “Hell.o”, which was awarded Song of the Year in the Czech Republic, went to #1 in the airplay charts as well as on Spotify and iTunes, and immediately announced gold status in Italy, Lenny’s brand-new single “Enemy” is about to drop. She collected first ideas for the new material already during her completely booked out festival summer 2017, and subsequently recorded “Enemy” at the hip Pulp Studio in Bratislava. And what a confident track she delivered: Listening to “Enemy”, there’s no doubt who Lenny is – simply what she herself wants to be. The accompanying clip makes it very clear: Whether cute girl in a pink mini dress, wild chick in a black biker jacket, or strong singer in the spot light – Lenny won’t let anyone lock her in a cliché and doesn’t care about preconceived expectations.

Lenny explains her new track, which was just selected for the international campaign of a shoe company, like this: “I'm convinced that everyone will find their own meaning in ‘Enemy’. For me, the song is about competing in the music world and the demand for a flawless star rather than an authentic human.” The fact that Lenny doesn’t play along with this is evident in the chorus: “This is me and I’m comfortable with it.” – In the end, you just have to turn up “Enemy” and see her with your own eyes to be absolutely sure:

This woman cuts her own path. To the very top.