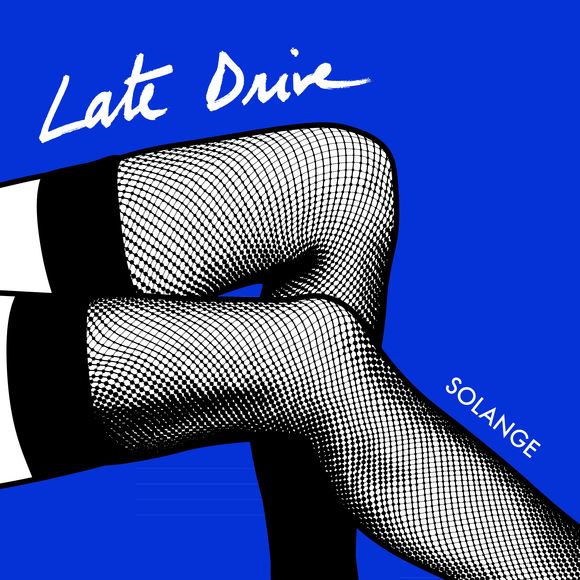 Antoine (vocals), Adrien (bass) and Jörg (drums) started the project in September 2012. After Sebastian (guitar) joining the band later that year they recorded the 3-songs demo ‘How long is now?’ at Kaleidoscope Studios Berlin. In spring 2013 Ferdinand Schulte-Bockholt (guitar) completed the final band lineup. Since then the material grew rapidly up and the band is now preparing a tour in Germany in order to spread their music to a wider audience.

The band now concentrates on playing live shows and on song writing in the perspective of the record of a debut album.