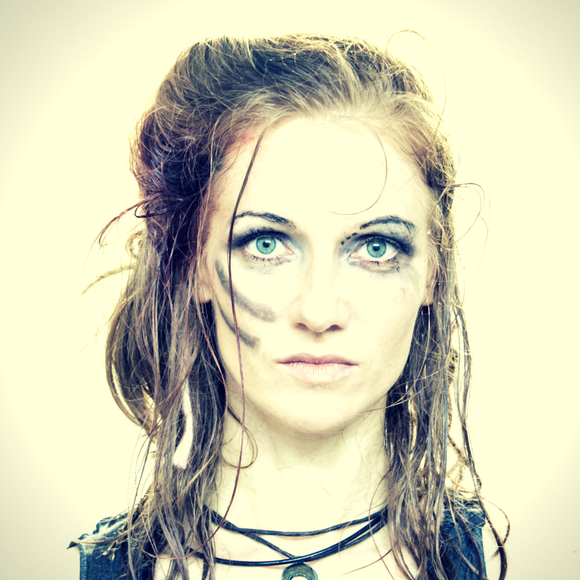 Lady Jane is the German singer-songwriter and pianist Jana Reiß.

Her catchy melodies combined with emotional and intimate lyrics always search for something underneath the surface. The core of her sound - her warm, touching, poignant voice - is carried by melodic piano lines. She blends her piano-driven arrangements with electronic, spheric elements to create a unique style: drama pop. Drawing on inspirations such as love, life, loneliness, social injustice, longing and hope, Lady Jane has developed an outstanding, captivating sound that is influenced by artists like Tori Amos, Kate Bush, Alicia Keys, Tom Waits, Damien Rice or Maria Mena.

She showed her talent for all kinds of performing arts at a young age. When she was five she began to play the piano and a few years later she wrote her first song. Later on it was a natural choice to combine her artistic skills as a musician, composer and actress.
After having finished her studies of performing arts in Cologne at the 'Theater der Keller' in 2009 she joined the girl pop group 'Wonderwall'. They toured in Germany and Jana continued to write songs. She had the chance to work on a song with Peter John Vettese of Jethro Tull in his studio in London.
2011 her first EP 'My turn' is released - Lady Jane is born. She builds her own band and they play live gigs in the local music scene. In 2013 her songs "I seek your heart" and "Return" reach the Semi-Finals in the UK Songwriting Contest.
At the same time she works successfully as an actress in several short films and in many theatre plays and musicals in and around Cologne. The artist also writes music for theatre plays and develops more and more a synthesis of the arts.
In 2018 she releases her single "Giants" together with a music video. Her debut album will soon follow.

About Giants
Honest, direct, powerful - this is how Lady Jane transports her idea of fighting unjust evil. In her first single "Giants", the Cologne singer-songwriter tells of the helplessness of the "little man" in an increasingly complex, profit-oriented world. The song should encourage us not to give up and to believe that each of us can contribute a small part to the change. We are all little "Giants", little big giants on our way. Since June 16, "Giants" is available in all major music download portals.