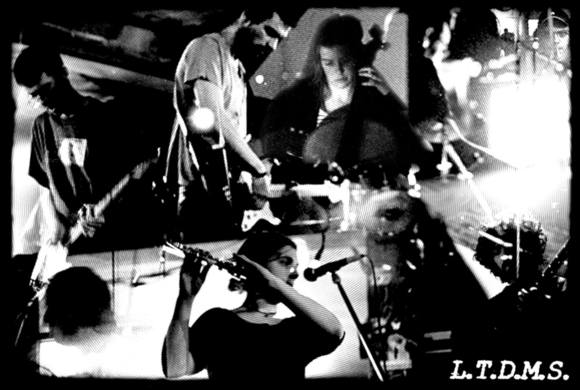 L.T.D.M.S is a project involving six musicians and one videographer with various musical backgrounds from punk to classical.

They offer on stage a noise and visual experience with original videos worked live by the videographer.

Since their debut, they play mainly on the post-rock scene in Belgium but also in France, Italy or Slovenia, Germany, Slovakia and last year in UK.

Their last self-produced album "Insérer Titre", released in 2012, includes four songs recorded by four different sound engineers in four different places. They are working on the follow up album that will be out end of 2017.