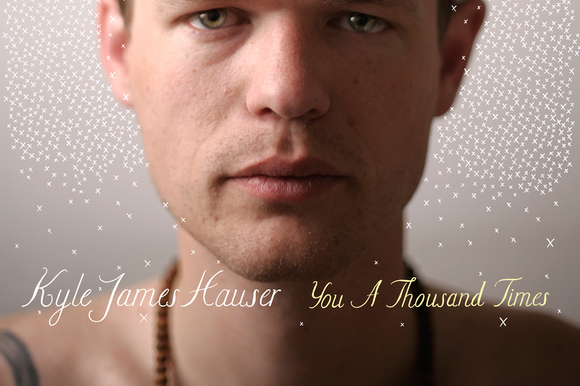 Kyle James Hauser is a songwriter, multi-instrumentalist and singer based in Louisville, KY.

He performs what American Songwriter described as, "neo-folk" on banjo, guitar and voice.

He was born in Alexandria, Virginia on March 14, 1985. He is a graduate of the Berklee College of Music with a degree in Songwriting and performs what American Songwriterdescribed as, "neo-folk" on banjo, guitar and voice.

Hauser began performing his original songs in 2011 and that year was a finalist at the Telluride Bluegrass Festival's troubadour contest as well as The Rocky Mountain Folk Festival and made showcase performances at CMJ and The Toronto International Film Festival.

In January, 2012 he released his debut album "Oh Oh" on sonaBLAST! Records with a lineup including cellist Ben Sollee, guitarist Grant Gordy (David Grisman Quintet), producer Jayme Stone, and Grammy winning mastering engineer David Glasser. Songs from "Oh, Oh" have been featured on MTV's series 16 & Pregnant and Teen Mom and in the feature films YERT, 2nd Serve, and A Strange Brand of Happy. Hauser has since toured extensively, including a showcase at SXSW and opening performances for Brett Dennen, Mayer Hawthorne, The Head and The Heart and John Hiatt.