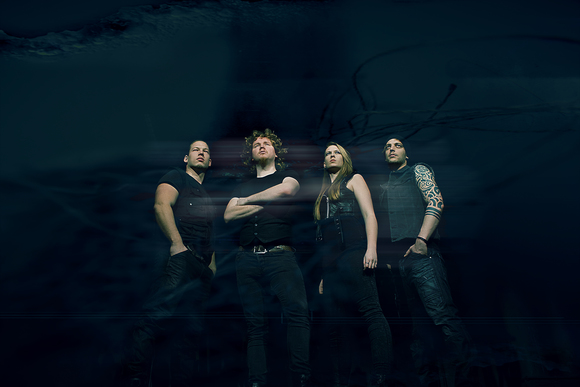 These rockers have been inspired by Nine Inch Nails, Marilyn Manson and Placebo.

After the EP release they played 55 shows in their first year, did a tour in the UK and stood in the semifinals of 'De Grote Prijs'. In 2015 they began with the successful release of their debut album in Rotown, Rotterdam, they had a nice spot at the festival Baroeg open air, did a tour in Germany and they were part of the Popronde festival , they stood in several magazines as Aardschok, Music Maker, Guitarist and Bassist and they did the support for Green Lizard & Raketkanon. In 2016 it's time for a new release with a new powerful drummer, a collaboration with Marcela of Stream of Passion and a lot of new content. Expect dark rock tracks created with vivacious guitar riffs, an electronic touch and a lot of energy on stage.