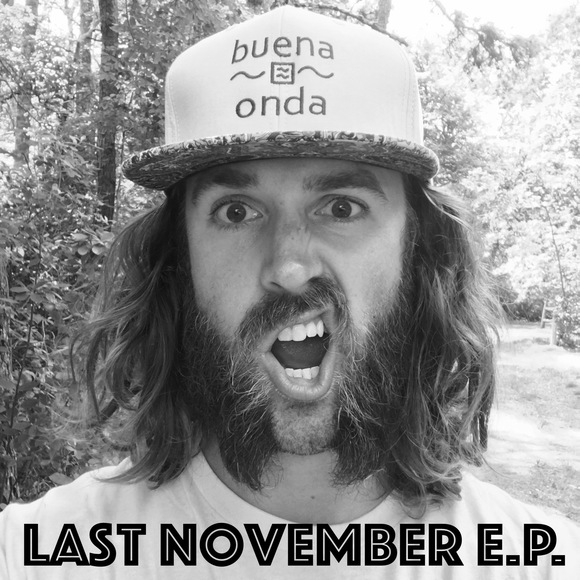 After the release of his debut album, Umami, on March 7, 2016, Kevin Kennedy iii is taking the touring music scene by storm.

Over the past year he has played over 75 venues around the world, including shows in the USA, Morocco, Portugal, and Spain. A beachy mix of alternative country, punk, and hip hop, Kennedy’s music is best described as surf country. His relatable lyrics are taken from his life and adventures on the road. “I don’t want to write anything that isn’t true,” Kennedy said. “These songs are my reality, but I want people to relate to them and make them their own.”

Kennedy grew up in North Platte, Nebraska. An entertainer his whole life, Kennedy was involved in plays, speech, and multiple bands throughout his high school years. After attending the College of William and Mary in Virginia. Kennedy took off to live abroad, exploring different musical sounds and cultures from around the world. In fact, he visited over 45 countries writing music and lyrics that would eventually be the basis for his E.P. and album. After his trip, he began to focus more on song writing and creating his own unique voice. “Everyone wants to put you in a box, but I grew up listening to punk rock, country, and hip hop. Who says my music has to be this way or that way? Of course there are rules to writing a great song, but I write what feels right while pushing those boundaries.”

As for his album’s title, Umami is the fifth flavor which is a savory taste. “I thought it was the perfect name for my album because it made me think of my music, umami is a specific flavor that people can taste and savor but nobody really knows what to call it - they only know that it is good!”

As a showman, Kennedy’s energy and stage presence are captivating. His lyrics are real and his melodies are catchy, yet there is a raw punk energy when you see him play, you can see that he is living the music and it is contagious! Kennedy’s music is just beginning to get exposure on a world wide level, so if he is in your area be sure to check out his show.