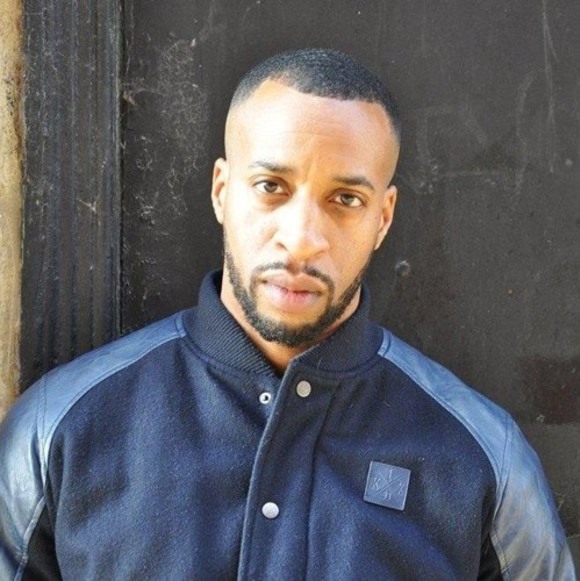 You may not know KC Da Rookee but we do.

He was top of the European Hip Hop charts in the early 2000's. KC Da Rookee is a UK Hip Hop Artist whose debut album Rookee Stizza was released on Showdown Records in Germany in 1999. This was followed up by the album Nexcalibur in 2002 with the single Four Fists reaching number fifteen in the National German charts.
KC Da Rookee was born in Derby in the East Midlands and moved with his mother and sister aged two to Nottingham. KC's mother introduced him to Hip Hop by purchasing him his first single - Doug E Fresh featuring Slick Rick "The Show". Since then KC has been living and breathing the Hip Hop life.
KC has now put together a HipHop Neo sould Jazz Band And will be touring across europe over the next year bringing an eclectic soulfull and rugged vibe!