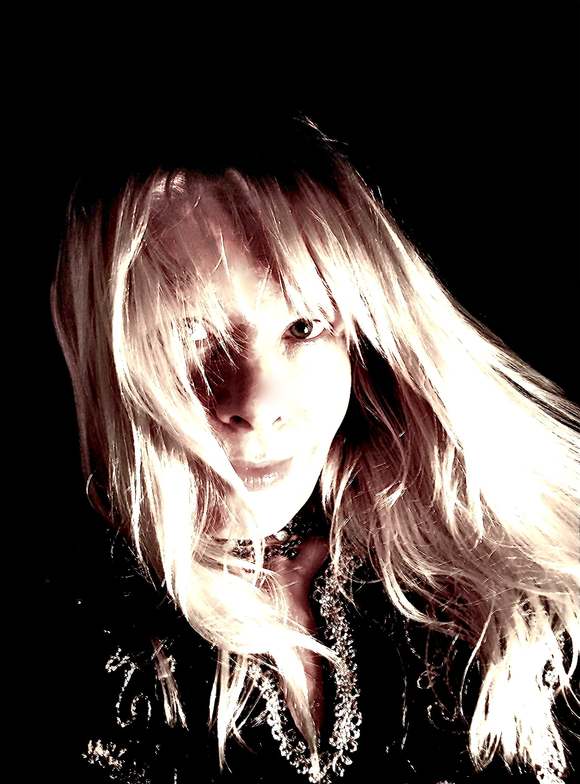 She performs both solo and in duo with drummer or with her trio Them Aint Saints. Katja´s musical style a a hypnotic mix of art music and energetic straightforward rock, containing influences from 70`s New York underground to old theatre music, americana and experimental/progressive music.

Katja started studying classical piano as a child. In her teen years she fell in love with sixtie´s rock music, Doors, Jimi Hendrix, Bob Dylan etc. Listening Brittish punk bands and New York alternative new wave combining poetry and music, Patti Smith, Velvet Underground and Lou Reed, among others, inspired her to change instrument to guitar and begin to write songs. She moved from Helsinki to Stockholm where the vivid caribbean and reggae music scene captivated her inspiration. Later she lived certain periods along the years in Naples in Italy. Playing with musicians from different backgrounds, as well as her education in performing arts and theater, has a wide impact on her music. She loves to experiment and has her own, unique style in making music. She is a mesmerizing live performer, full of dramatic and joy.