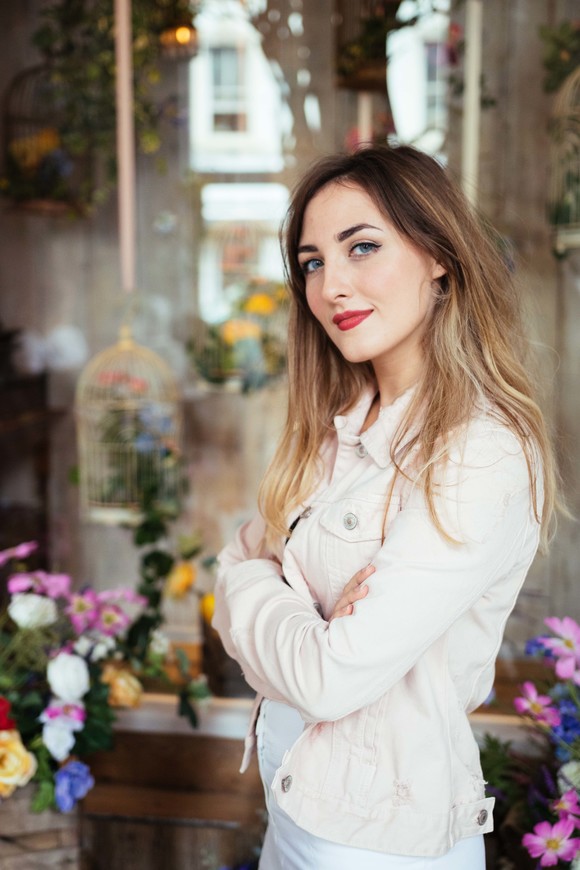 Katie Nicholas quickly gained recognition through the filming and producing of her own music videos while captivating audiences with her intricate lyrics, unique guitar style and magnetic presence on stage.

Her musical journey began after uploading her debut music video “Chemistry” hitting over 100,000 viral hits, landing her an LMA Michael Molloy Youth Music award in 2013, leading to regional BBC airplay and a no.1 in the Hotdisc Country Chart. Katie went on to perform at C2C, Bush Hall, with features in AmericanaUK and Country Music People.

Katie he has worked with and supported great artists including The Verve & Gorillaz, Nina Nesbitt and Rizzle Kicks. More recently, visiting Abbey Road Studios and Blackbird Studio in Nashville TN to record her second album.

In 2015, Katie independently released her first album, Dizzy. Aspiring to show it’s possible to create a buzz while unsigned and self-sufficient, her successful campaign generated such an interest that her custom designed CD sold out on first batch. As a thank you for the overwhelming support, Katie added personal gifts to each pre-order.

Described as a "striking new talent" Katie's lyrical craft has been aligned with the likes of Joni Mitchell while harnessing a charm and vibrant stage presence likened to Dolly Parton.

"Everything Katie creates is meticulously crafted with the utmost attention to every slight aspect of it’s inception. This results in a collective so consistently impeccable, it’s only surpassed by the fact this accomplished young lady exerts creative control over all aspects of her music single-handedly." `HOTVOX