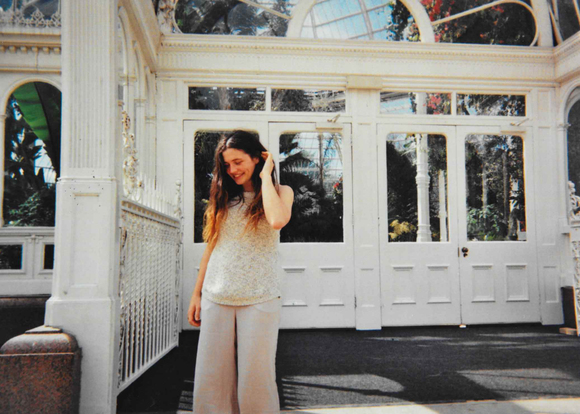 Katie Mac is a singer-songwriter from Huyton, Liverpool.

Taking influence from Laura Marling, Joni Mitchell and Regina Spektor, she has also been compared to the likes of Patti Smith, PJ Harvey and Kate Bush. Katie took her music to the next level by adding five band members to her solo act, and self-organising two full UK tours in 2016/2017. She has found great support off Dave Monks of BBC Introducing in Merseyside, and has been opened up towards a national audience with the help of BBC Radio 6 Music. Katie Mac and the band have recently been in the studio to record her new EP which was released 24/08/18. The EP has been produced by Sam Duckworth of Get Cape. Wear Cape. Fly., and the project was funded by Merseyside Arts Foundation.