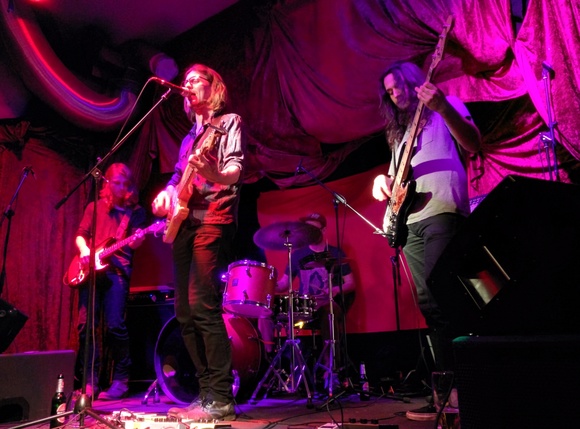 Kanzlar This music project is about everything and nothing happening in the world and Kanzlars close environment.

In summer 2012 they recorded a new song called 'Between the Green Leaves' which is now available on gogoyoko.com and you can listen to it on soundcloud.

In the end of 2014 two new members joined the band. Jan Penkalla as the lead guitarist and Dagur Kaveh Radmanesh as the bassist. Both brought in a new feel and creativity. New songs evolved and first concerts were booked.

In the beginning of 2015 Kanzlar will be concentrating on live shows and recording new material to share.