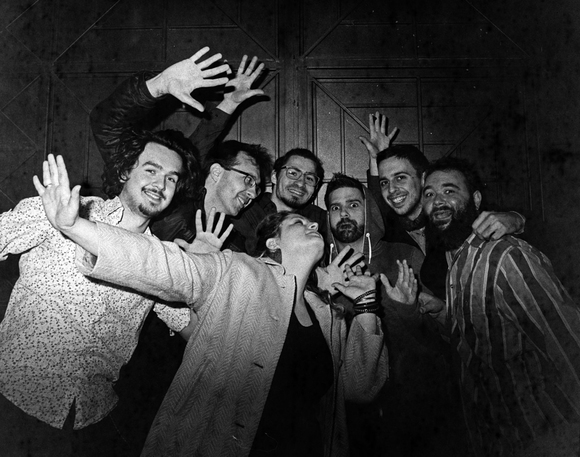 The initiator of the idea, also the singer, songwriter and composer of most songs was Vedran Ferizović, while the band signed all the arrangements. JAL (Josip A Lisac), brings together musicians of different music styles and affinity, and therefore their music can’t tame some of our famous lines of rock and roll, yet the bulk of creativity relies on a ska / reggae forms and rhythms. More on www.josip-a-lisac.com

Musical styles which in contact with each other achieves unique possibilities of the twenty-first century alternative music, are also rock, blues, folk, jazz, punk … The visual sound of the band consists of: drums, bass guitar, electric guitar, keyboards, acoustic guitar and horn section that varies in accordance with the needs of a song or album.

The texts deals with social, romantic, urban and philosophical topics using irony, poetry, rhyming, comparing, jokes, a maximum of wordplay, putting them in a new context and attaching a different sense, which is one of the basic features of the band, starting with the name itself.

The band JAL (Josip A Lisac), is a band that supports multiple layers of rock and roll and so keeps up with time, but still, their faith and ideals are largely in the past time.