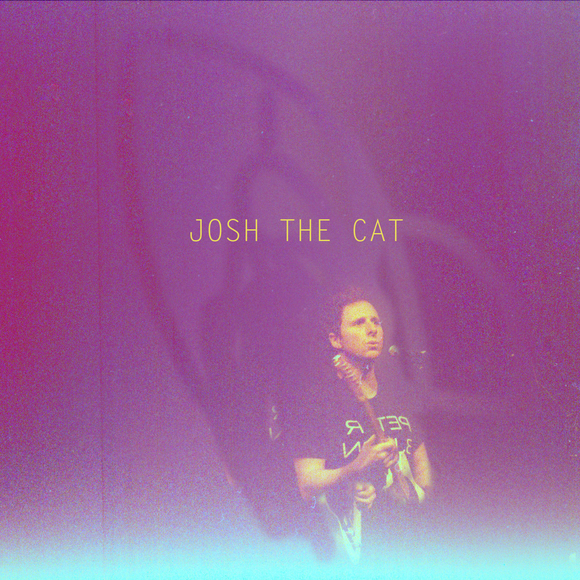 "prepare to be enchanted.. dreamy... exquisiite"
-Sounds of Oz

His first release as a singer has been at the invitation of Rolling Stone Germany, who asked him to record a cover of David Bowie for one of their Rare Trax compilations.

His first official release as a producer, Phia's debut teaser single 'Do You Ever?', far exceeded their expectations when they shared it online.

The track quickly clocked up over 25,000 plays on Soundcloud, featuring on MTV's Faking It and receiving regular rotation on Berlin radio, such as Flux FM and Funkhaus Europa, and Triple J back home in Australia.

He is now finishing the production of Phia's album in Berlin and joins her onstage for her European touring.

Josh The Cat has begun the production of his own debut album.

Combining his love of acoustic and electronic instruments with samples and the head-nodding joy of the pop song hook, Joshua weaves an immersive and adventurous brand of cleverly written indie-pop.