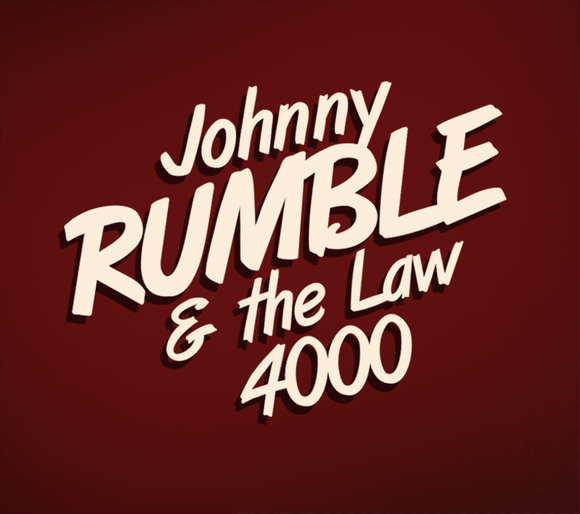 Johnny Rumble & The Law 4000 is a storming raw rockabilly trio from Greece.

The band is named after a popular Greek movie of the 60’s about a law passed at that time against “teddyboy-ism”, the “Law 4000”. The trio was formed by vocalist Johnny, guitarist and vocalist Haris and double bassist George during a jam show at a friend’s birthday party. The band's explosive style has been shaped by the sounds of the 50's Rockabilly/Rock n' Roll, but it also reflects a strong influence of the 70 's Revival & the 80's Neo-Rockabilly scene, as well as the Greek oldies of the 60's.