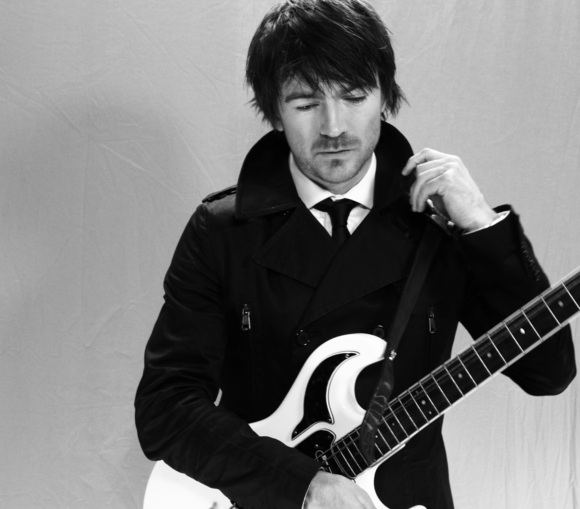 Following on from the successful launch of his single "Not Without You" in March, Johnny Rayge will release his debut album "Vigil" in The Button Factory on Friday, June 13th.

After years pursuing rock-and-roll grooves with his former band ITO, Johnny decided to take a more meditative approach in recording this album. The result is a collection of contemplative songs as complex as they are catchy, incorporating intricate harmonies and epic choruses to create songs that are "as dramatic as they are musical" (Independent Music Review Ireland)

Johnny says "it’s just about being honest with myself, living everyday like it’s the last and loving every moment of it. It sounds cliché but it’s not about arriving, it’s all about getting there; the relationships you build, the songs you sing; there’s a lot of love and loss, and we all go through it. This is just my way of dealing with it. I hope that this album, which is just honest, and these songs, will connect with some people and say to them what they say to me"

The album is being launched alongside a busy Summer for Johnny. As well as having several festival dates already lined up (including Glastonbury, Electric Picnic and Body & Soul) Johnny has recently been selected to be in the final 33 of the Hot Press "The Big Break" competition.

Johnny has been a mainstay of the Dublin music scene since his previous band ITO first broke into the Irish music charts in 2006 with "Higher Than The Sun" but this album marks Johnny's first major release in seven years. The first single from the album, "Not Without You", has already received airplay on a number of radio stations, including 103.2 Dublin City FM and NEAR FM.