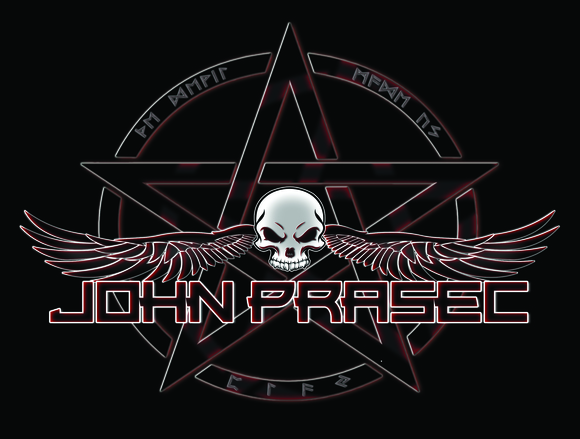 The last ten years have been somewhat of a turbulent ride for John Prasec.

From zero to hero and back whilst swimming with sharks in the music industry, minus a life jacket. John Prasec's first dabble at songwriting, way back when he was 18, hit the iTunes chart in Italy with a bang at no 44. He has played to a crowd of over 4000 people.John has had notable performances as frontman to the bands, “Wicked” in their summer tour of 2012, and NWOBHM legends “Ritual” during their reunion tour of 2014. To add to these sweet dreams, John has also sung alongside Europe’s guitarist, Kee Marcello amongst others.
John Prasec continues to propel his project forward into 2020, with determination, enthusiasm and pride, with both feet firmly on the ground. The 2014 ep, “John Prasec” and the 2017 album,”Unchained,” released to good reviews, loud audience applause and the devil horns put the man on the map and on the road globally from London to Buenos Aires and to the world, the band and his local support band will deliver an highly energetic show anywhere on the planet.

This heavy rock artist continues to excel, with powerful, original material that engages its audience with every chord. He aims to thrill and leave his fans wanting more. John Prasec is bound for glory, but be warned, no matter where his ship sails, he'll be having a darn good time getting there. . . and so will you, if you hang around for the trip.