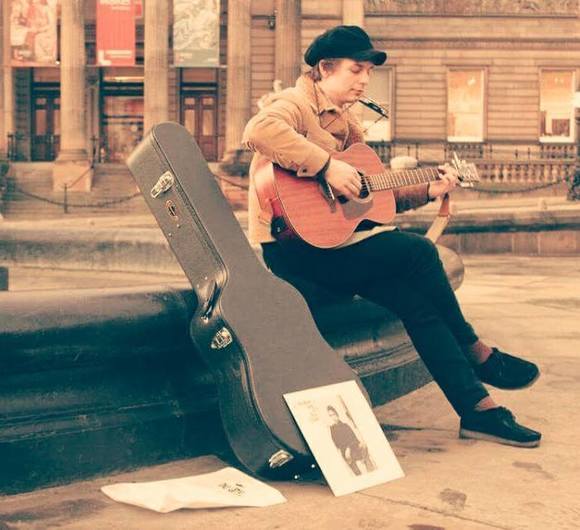 Born 16th August 1993 in Birkenhead, Merseyside this folk/blues/protest singer has accomplished so much from only starting out in under 12 months from playing at places such as Warrington, Blackpool Bootleg Social Club as well as playing the Edinburgh Fringe Festival in the Summer, Jimbob has surely catched the eye in the folk music scene.

A usual performer and singer in Liverpool, playing in venues such as the Jacaranda, Studio 2, Cavern Pub, Bier, Sound/food & drink, The Berlin Bar, Brink as well as other most known music venues in the Liverpool music scene today.

Jimbob, hugely inspired by singers such as Bob Dylan, Donovan, Johnny Cash, Woody Guthrie, Ramblin Jack Elliott, Cisco Houston, Robert Johnson, Dave Van Ronk, Phillip Ochs, Tom Paxton, patrick sky as well as many others. Jimbob has been said he sounds as similar to his idols in his own unique way