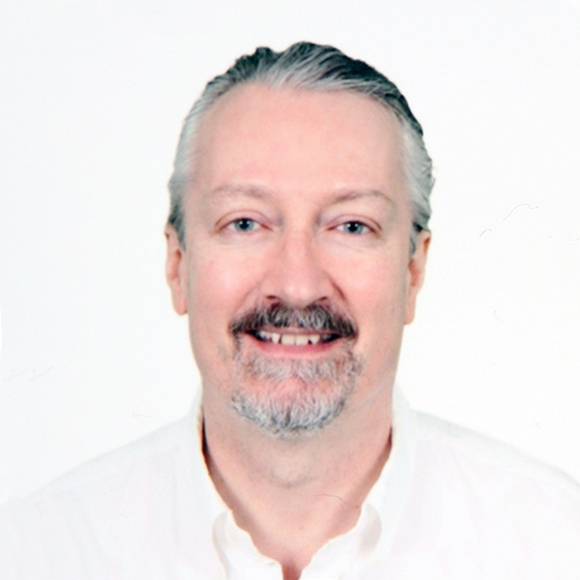 Inspired by the natural beauty of the Tennessee Valley and infused with archetypal images and social commentary, Jim's art expresses the quintessence of his life experience in the universal meeting place between spirit and the flesh.

Jim's visionary album, "On the Dying Breath of Wisdom," was released in 2012. Produced and arranged by keyboardist/composer, Joseph Akins, and engineered by Glass Hammer's Fred Schendel, the album features guest appearances by angelic soprano, Unita, on backup vocals and former Legend guitarist, Ed Holub. The music combines introspective lyrics, soulful melodies, and lush keyboards with a mix of folk, rock, and classical elements reminiscent of the British art rock of the 1970’s. Its ten songs comprise a musical portrait of Jim's spiritual evolution as reflected in his relationships and the historical events of the time, and offers the hopeful message that humankind has the power to realize its highest destiny by transcending age-old divisions and embracing the unity of all life.

While Jim has been absent from the live performance scene for some time, he is back and better than ever with 15 years worth of new material to share. He is currently seeking regional solo acoustic gigs, preparing to record his second album, and is open to creative collaborations with like-minded artists.