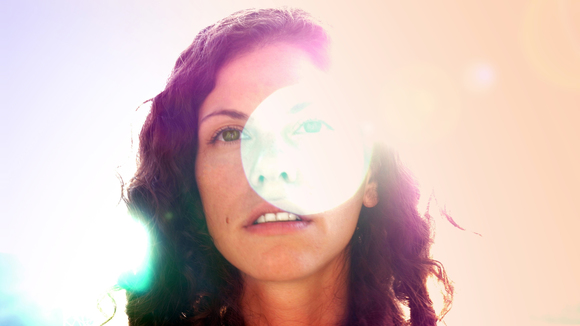 Straying from the typical female/singer-songwriter love ballad, Hart views music as a vehicle for change. “Music for me is the best tool possible to express my thoughts and ideas about my surroundings and to communicate them meaningfully,” says Hart. A blend of folk and grunge influences can be noted in her acoustic rock compositions.

Born in England, raised in Montreal, Canada. Jess Hart is an accomplished singer/songwriter who is appreciated for a refreshing combination of thoughtful lyrics and unique vocal and musical style. In 2005, Hart recorded her debut self-titled EP, produced by Dominique Messier in collaboration with Studios Piccolo Productions. Her self-produced debut album “Incorporated” was released in 2009, with single “Journalists” charting #11 - CIUT Toronto. After relocating to the West Coast of Canada to tour and perform, Hart released the single “Lifestyle Ad” which charted on the Canada iTunes Top 100 Singer-Songwriter Songs, June 2012. Her music has been featured on CBC Radio 1, CBC Radio 3, CHOQ FM, CJLO, CIUT, CHUO, UMFM and CKUT. Her repertoire has been licensed for use in film and television. Throughout 2014, Hart toured throughout Germany and performed for Berlin Music Week.