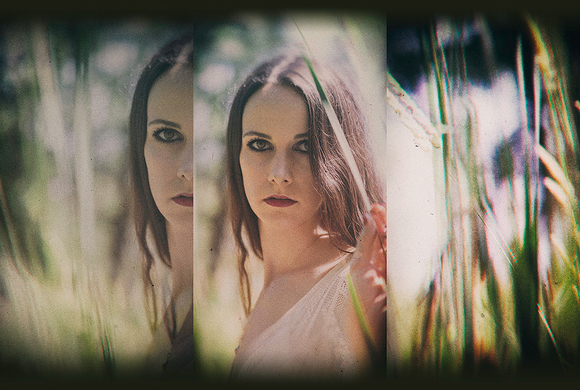 Hailing from a background in psychology and music therapy, Minnesota born and UK based singer-songwriter/pianist Jennifer Ann cuts right to the heart of what makes us human in her lyrical work.

Her music intertwines her classical training with contemporary pop, setting her haunting vocals amid a backdrop of lush, atmospheric soundscapes, which Clash deems “wistful, dreamlike songwriting…”

Jennifer rose to prominence when her cover of Mad World was used in a Lloyds Bank advertisement, pushing her overnight into the UK’s consciousness. Mad World sold over 23,000 copies without a label, was streamed over 1 million times, and racked in 67,000 Shazams. Mad World has since been placed in ads and TV shows in both the UK and Italy.

The success of Mad World led Jennifer to contribute her skills to the next Lloyds Bank campaign, arranging and producing a cover of Fatboy Slim’s Praise You, with the vocal talents of singer-songwriter Hannah Grace and the London Contemporary Voices. She has also created music for several other campaigns, including advertisements for Boots, Pampers, and UNICEF.

Jennifer released her debut singer-songwriter EP, Take Me Home, on December 1st, 2017, with the leading single Take Me Home which has already achieved over 130,000 streams. This new musical venture traces Jennifer’s first movements away from her home of Minnesota and acts as an evocative tribute to her native land, a sentiment which is echoed within the scenic video for the EP-titled single. Take Me Home was co-produced alongside Edd Holloway (SHELLS, Saint Raymond) and Nick Atkinson (Gabrielle Aplin, Black Honey) and includes an electro-pop cover of Justin Bieber’s Let Me Love You, produced solely by Jennifer.