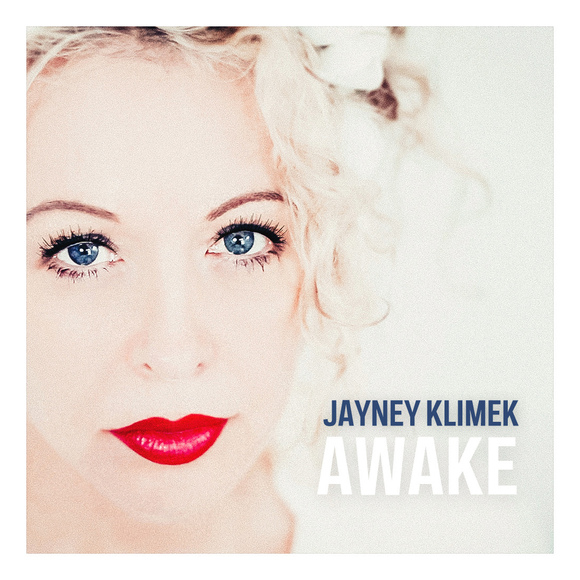 For her solo EP  ‘Awake’, Klimek has assembled a team that gives this production serious clout, making us sit up even before the play button's been pressed. Produced and recorded between London and Berlin, the digital music pioneer Gareth Jones (Depeche Mode, Erasure, Einstürzende Neubauten) has come in to produce.

His style of work breaks away from what Klimek has been doing in the past years and encouraged her to dig deep and develop in a new direction.
Release date TBA

Whilst still in touch with the lyrical pop she's known for, ‘Awake’  is an alternative electro pop album that echoes Jayney's formal training in Opera and Drama with its classical textures. The results let a strong character live - which is something Klimek is passionate about (her early inspirations being Billie Holliday, Kate Bush, DalBello - "anyone with an edge"). With the individuality of voice to pull it off Klimek feels more comfortable '"to go character" than repeating herself along pretty pop star lines: "It's been like coming home after a long day and throwing off the high heels”.