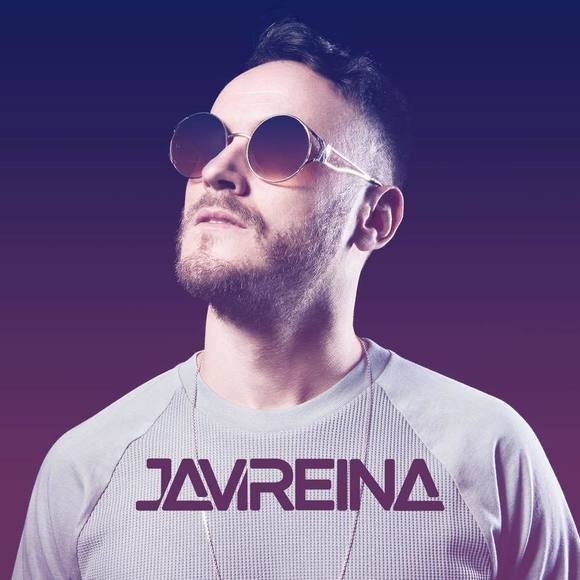 Over 17 years on the dancefloors, over 100 releases, shows in the best clubs, events and both international and national festivals, 8 national awards for best producer, best DJ and best record label.

This is a small summary for Javi Reina’s long and powerful career until now. No doubt, Javi is one of the greatest House Music names in Spain. His presence in the most important events, season after season, keeps on spreading his success inside and outside the country.

For 12 years he has been a resident of Ibiza's most emblematic parties: Manumission (Privilege, Amnesia), Supermartxe (Privilege), Matinee (Space). Currently he is part of the BlackOut party, celebrated on Sundays in Amnesia, sharing the booth with Dimitri Vegas & Like Mike, Hardwell, Nicky Romero, Sander Van Doorn, Quintino, Brian Cross, etc.

Javi Reina has been awarded Best Producer and Best Deejay in Spain several times. He currently runs his own record labels: Vandals Recordings, and Zoombeats, with an groundbreaking style that in few years has made it one of the most powerful in the industry. He also directed “Rock Star Records” which was recognized as Best Progressive House Label in 2009, 2010 and 2011.