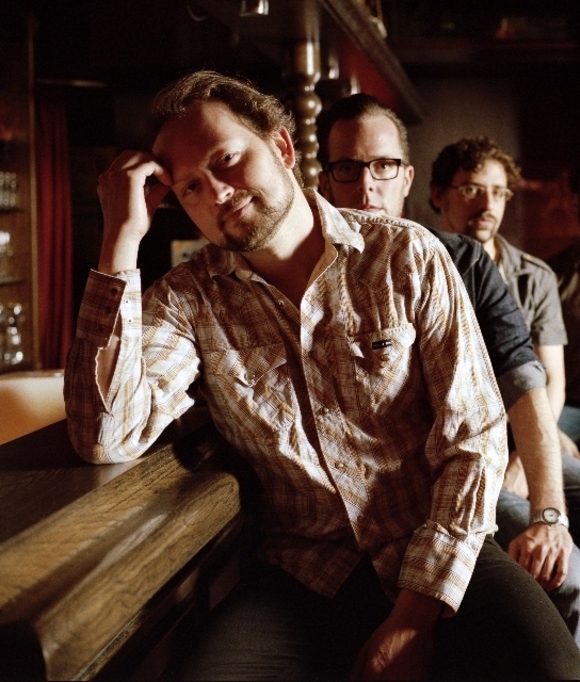 Since they began fusing country, folk, bluegrass and rock in 2011, the Jason Serious Band has toured with an impressive list of international artists including Billy Bragg, Other Lives, Paul Heaton, Nathaniel Rateliff, Timber Timbre and the Levellers.

‘Exceptional indie album of folk, country and trad jazz – To say that Jason Serious’ solo debut is accomplished would be to sell it short. Not only is it full of incredibly memorable original songs, but its evocation of American musical vernacular is all the more extraordinary for his ex-pat status and the talented band of Europeans with which he recorded. To write and record something so immersed in American folk, country and early jazz while living in the states would be difficult enough, but to do so in Munich is nearly unimaginable.
NO DEPRESSION / HYPERBOLIUM

‘Serious is an amazingly talented songwriter. Like Woody Guthrie, Pete Seeger, Bob Dylan, and the stellar folk talents that came before him, Serious can write a song that moves the listener in time and place.’
THE RIPPLE EFFECT

Here is what one critic had to say about the band supporting Other Lives in Berlin:

“Jason Serious was a great surprise. Despite my skepticism regarding country music in the broadest sense, Jason and his band succeeded in winning over the audience. This certainly was in part due to the harmonic refrains, which Jason sang with his Australian banjo player and which sometimes gave the listeners goose bumps.” Iophobia (review of concert with Other Lives, Privat Club, Berlin, November, 2011)

Undercover Folk, the band’s debut album, is now enjoying regular radio play by country and folk DJs across Europe The band will have a busy year ahead with planned tours of Germany, Switzerland, the Netherlands and Canada including a number of high profile festival performances.

With recording of their second album planned for Spring 2014, exciting things are on the horizon.