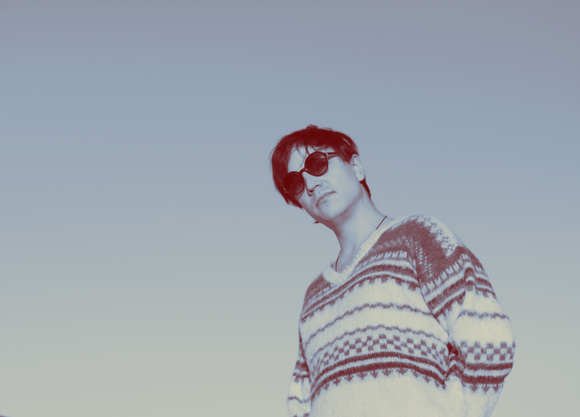 From fragile and heartfelt ballads with big vocal harmonies to upbeat groovy bangers, always with a story to tell, based on a circling millenials highs and lows.

After several singles released to increasing acclaim and plays on both BBC unsigned, P3 and Amazing radio new music is coming thru 2018 recorded with Jonas Kroon (Cezinando, Anna of the North, Billie van Mfl) at Saga Studios in Oslo and a whole series of great gigs are booked until the end of the year.

Catch the upcoming vibe from a skilled songwriter and a voice to be reckoned with.

Janos with band set any stage on fire, serving up grooves and moves to go with it!